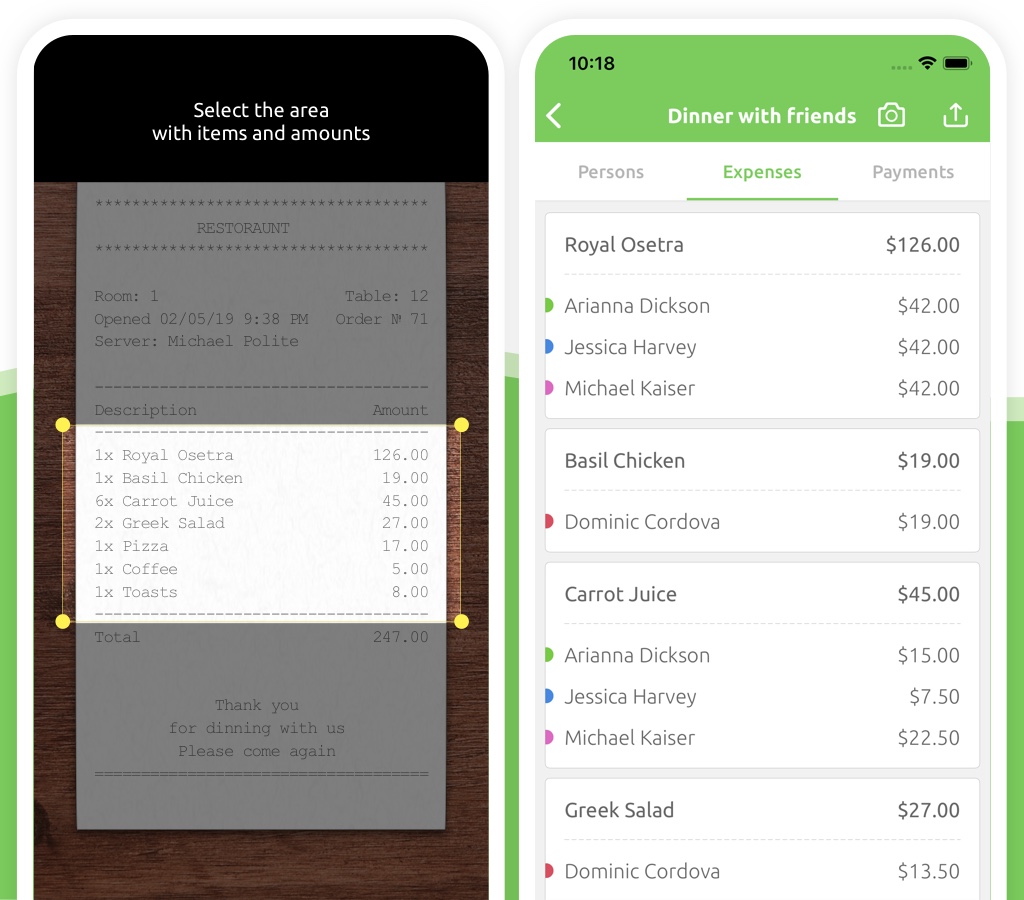 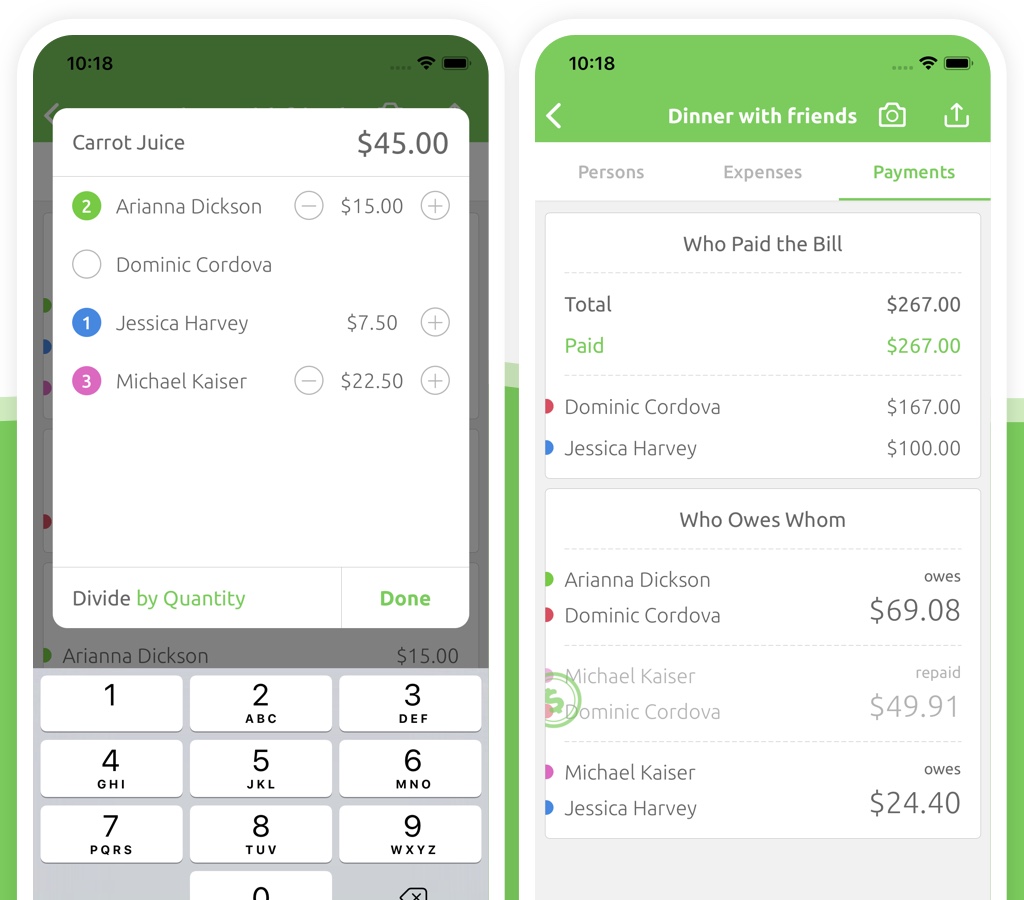 The utility for quick & fair bill splitting. The app calculates “who ate how much” and generates a report “who owes to whom?”. Just scan the bill with a photo, assign items to persons and choose who paid the bill. Then you will see a list of settlements — how much who owes to whom. You can share it with friends. 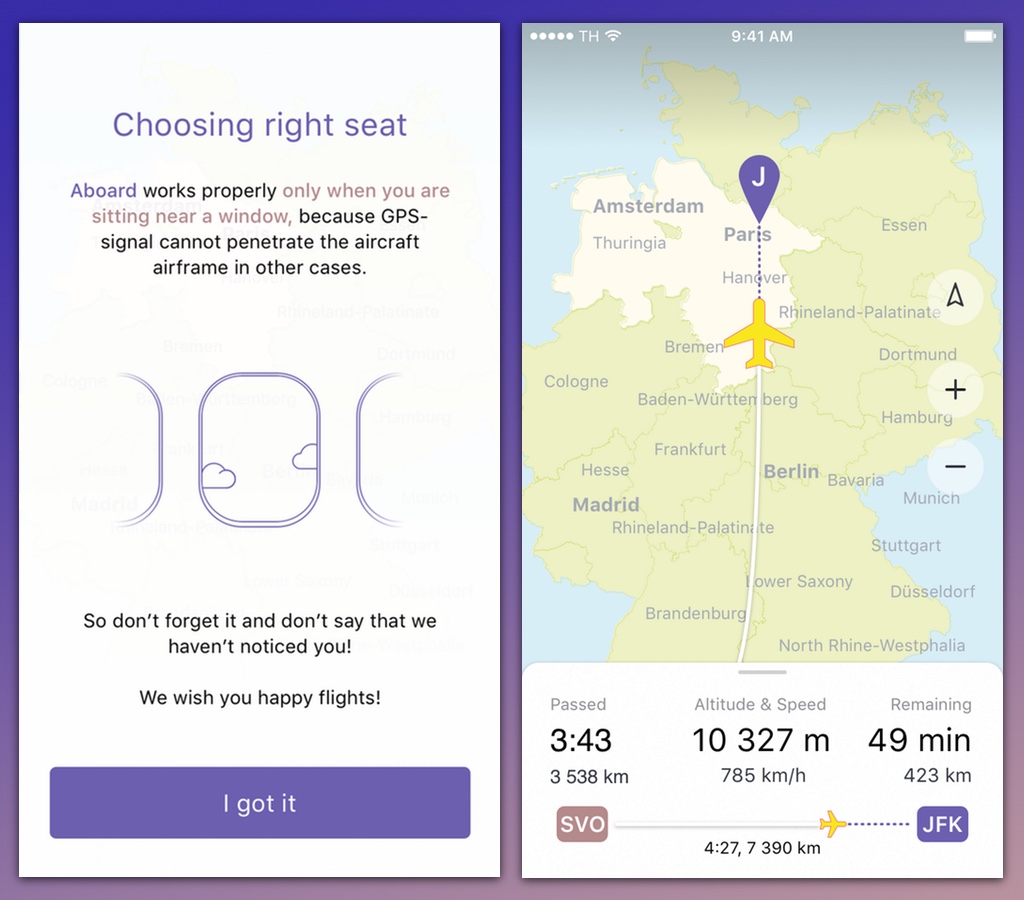 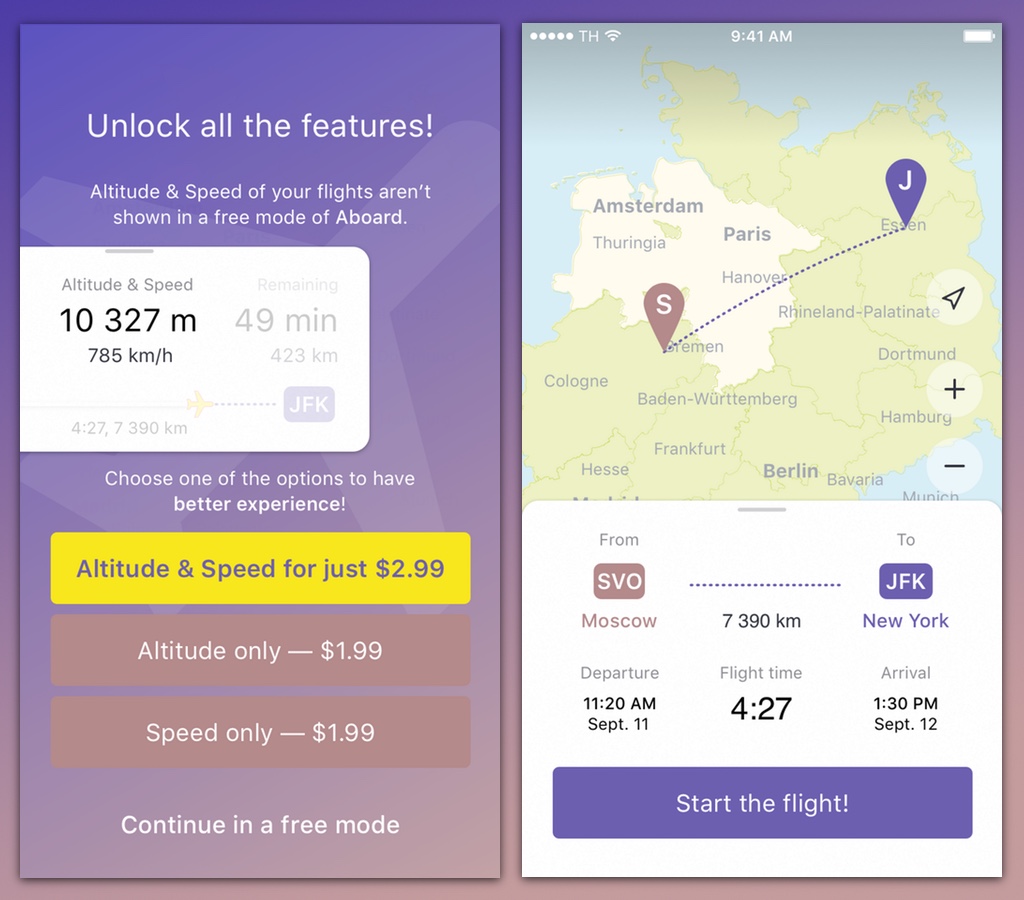 Aboard is the flight navigator to use on board of an aircraft. It works absolutely offline, shows to you where do you fly, speed and altitude of your aircraft, passed and remaining time and distance. 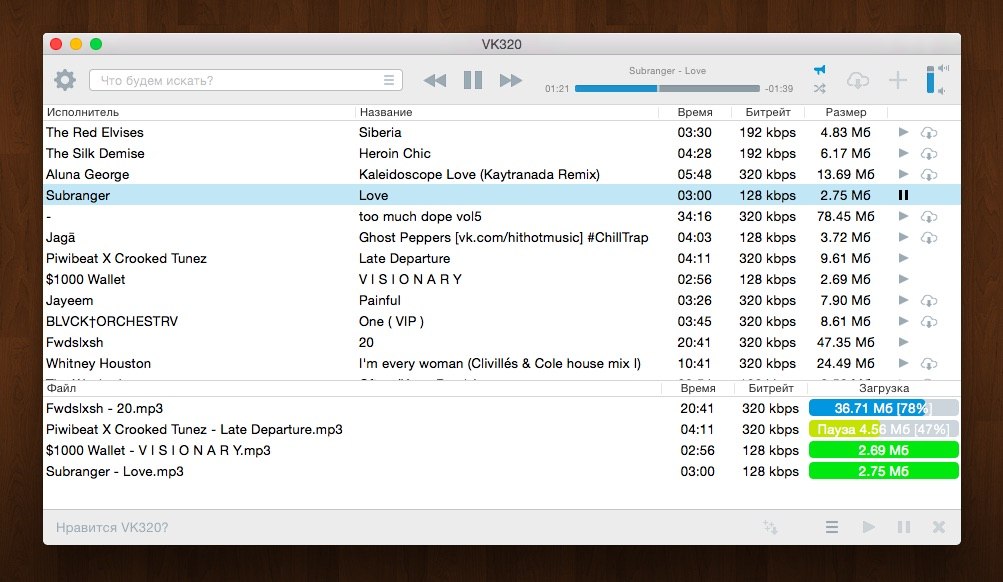 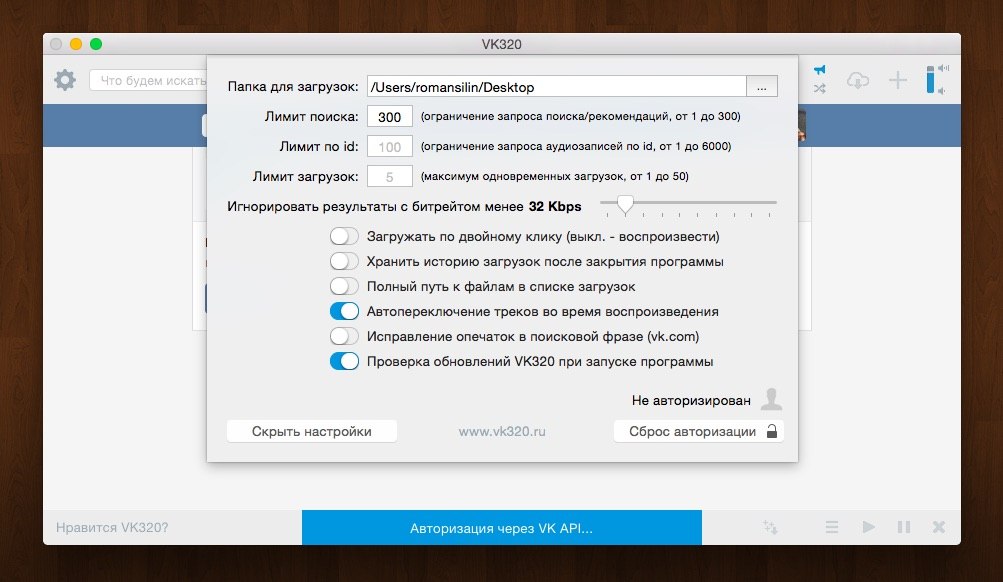 A macOS desktop application for searching, listening and downloading music tracks from VK social network. The public music API of VK is closed from 2016 year, so the app can’t work correctly anymore. 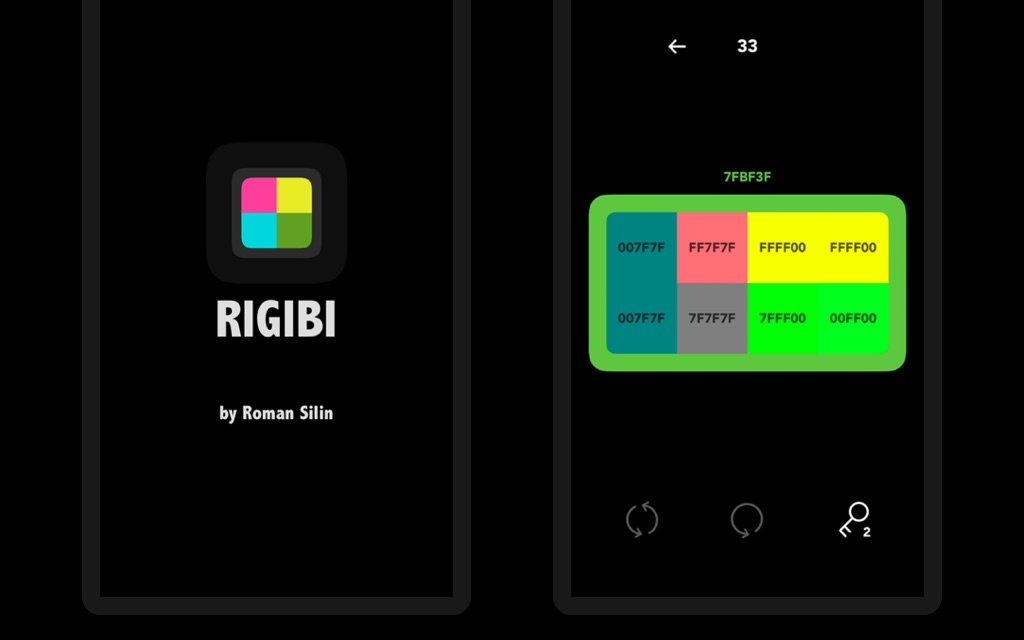 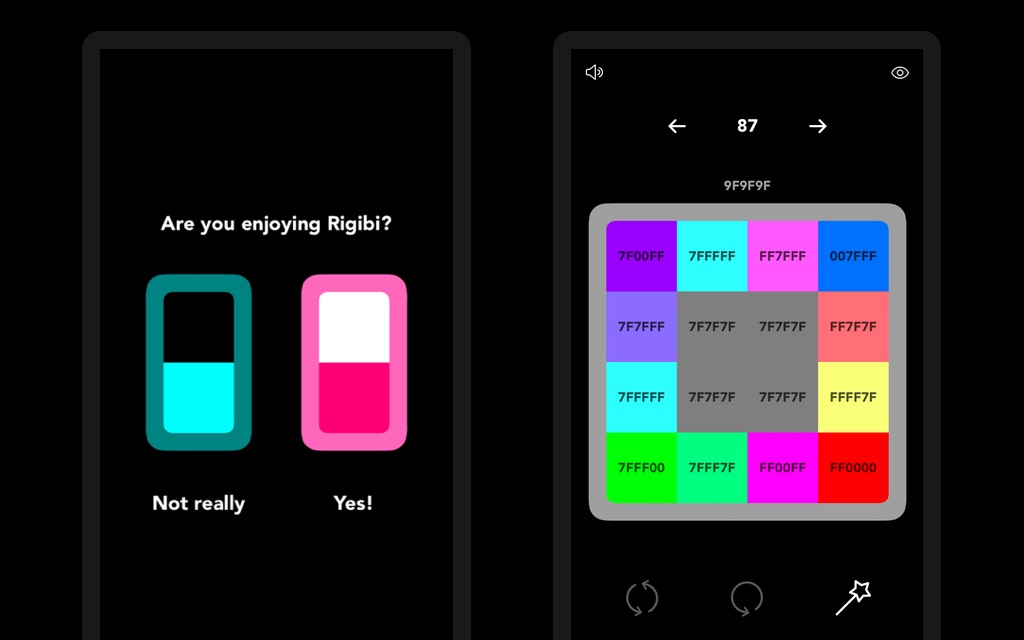 Rigibi is a puzzle game for designers and programmers. There you need to mix colors in the right order to get the target shade. All levels can be solved by both using visual senses and using HEX-codes. 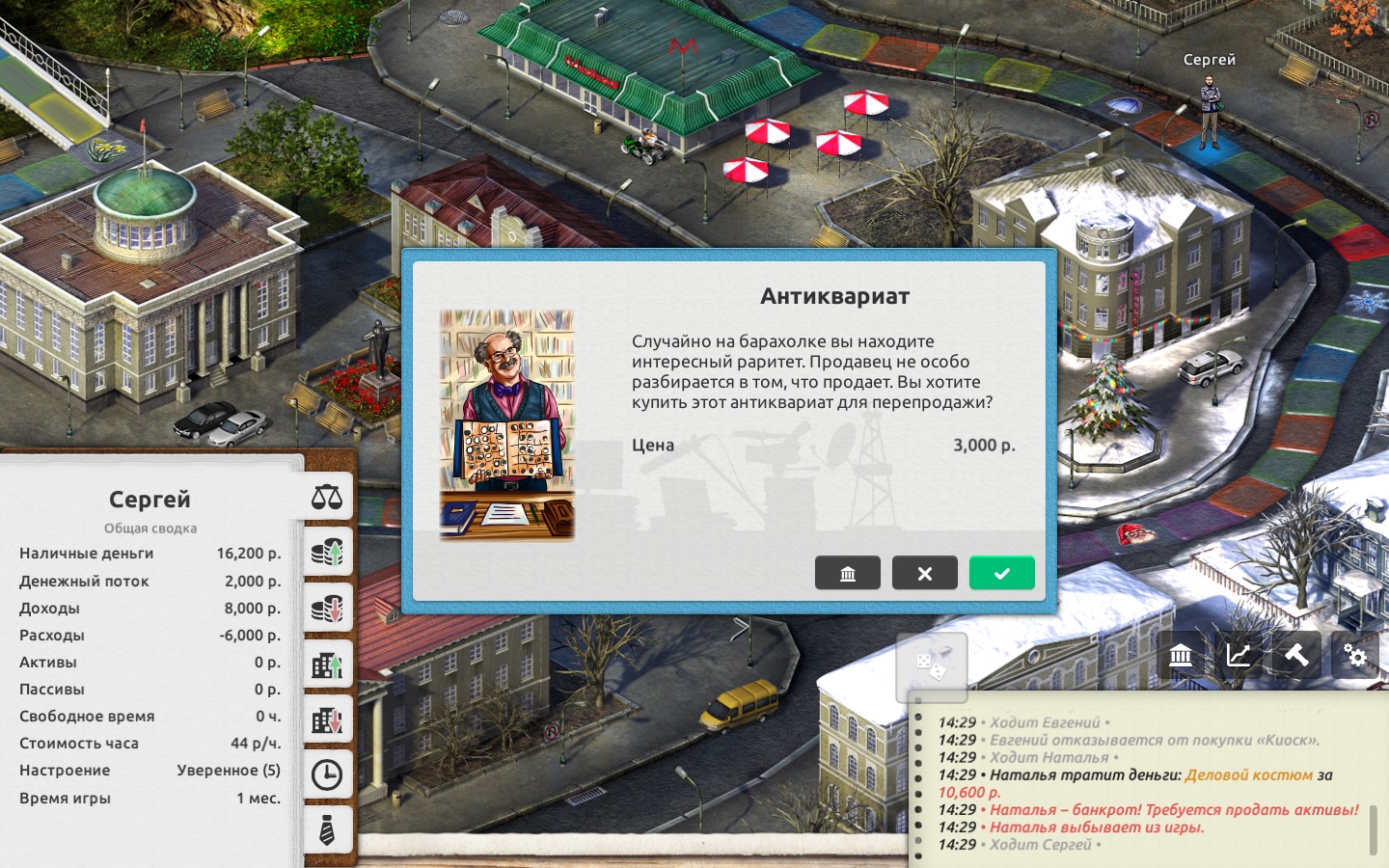 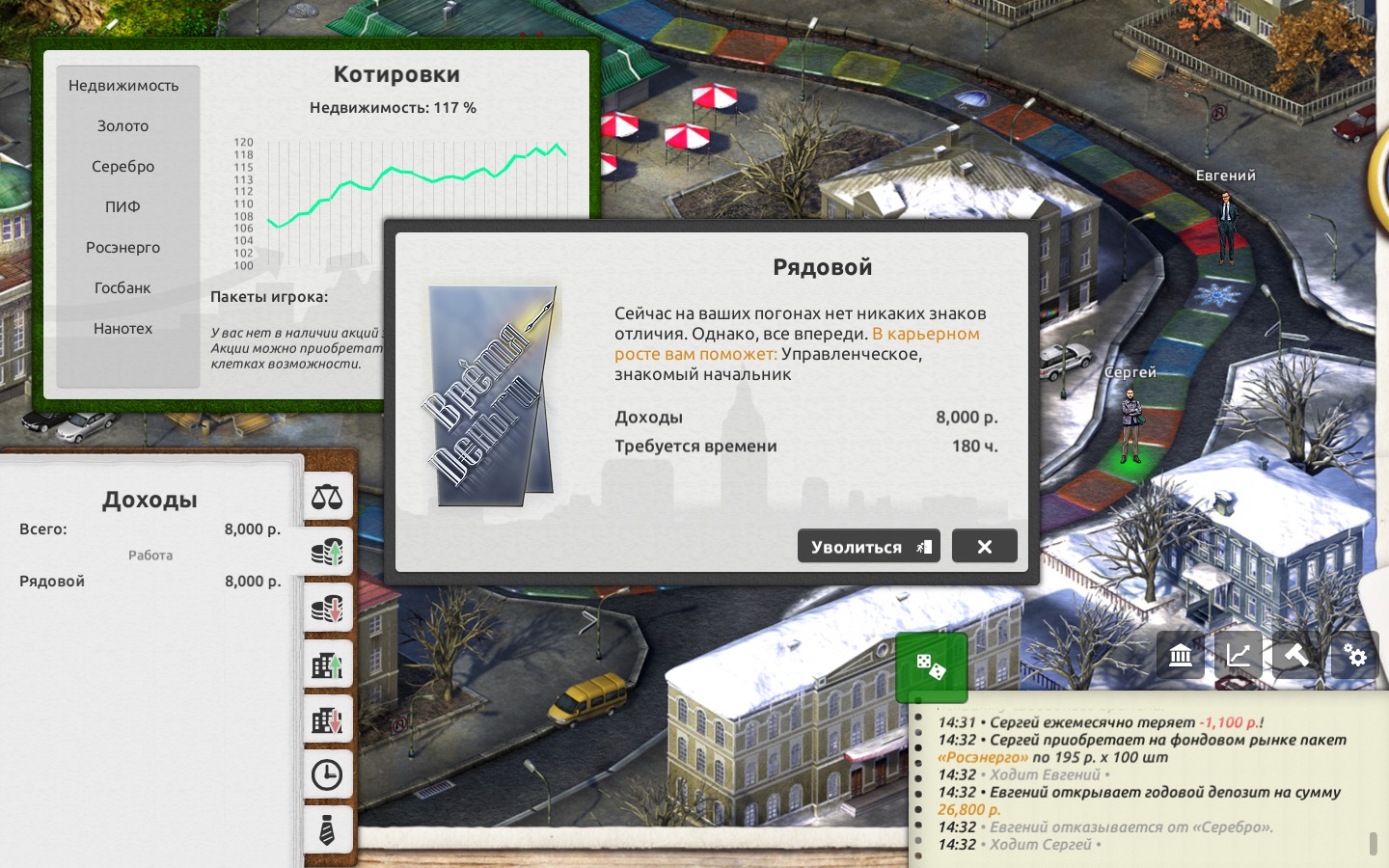 An educational game that teaches you the basics of investing and time-management.

It’s not my product, but I developed the game and designed the UI. 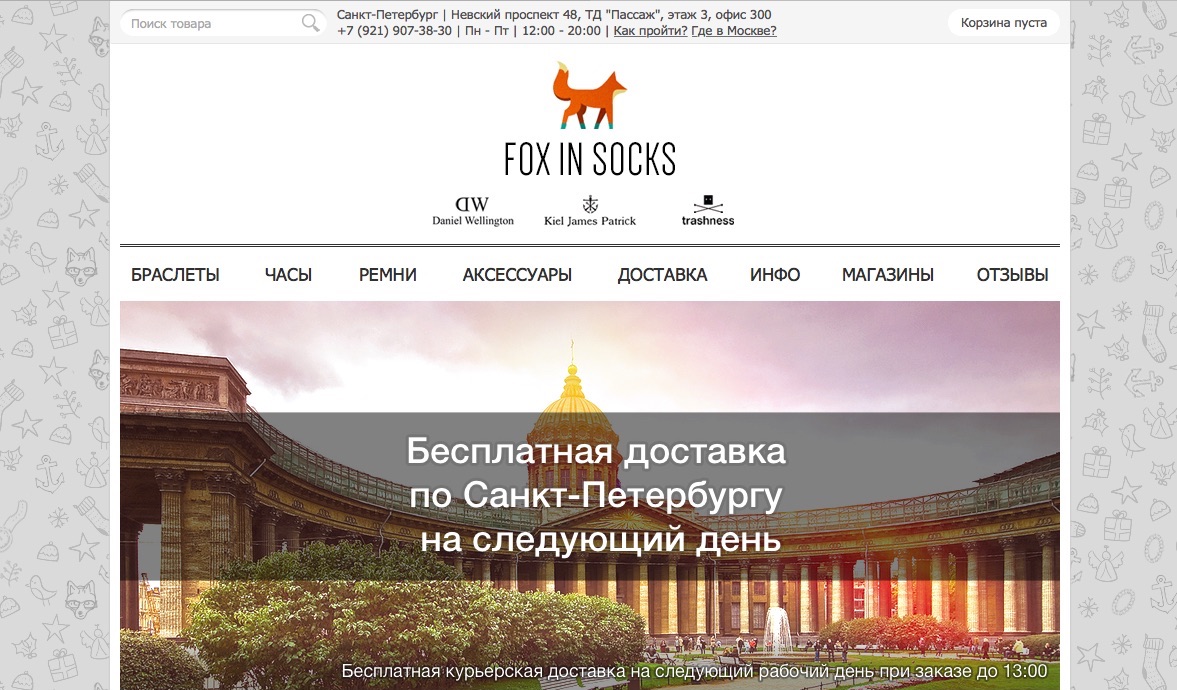 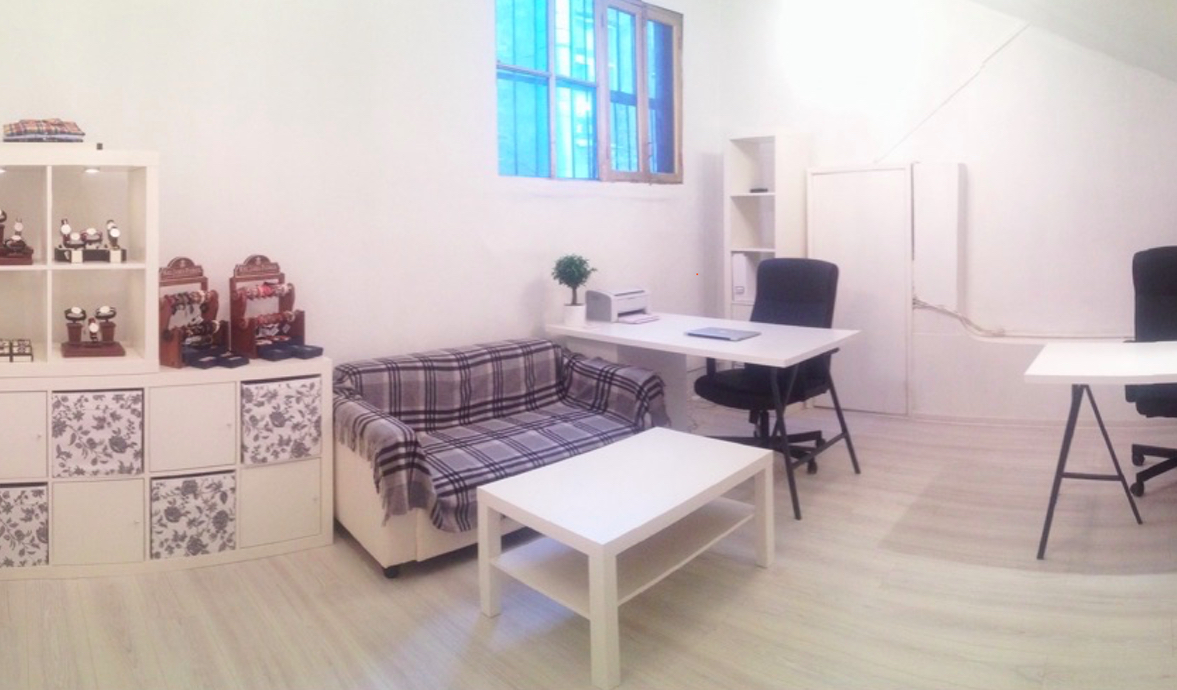 The web store of Kiel James Patrick, Daniel Wellington and Trashness accessories. A cozy office in the Saint-Petersburg city center, delivery throughout Russia. The shop works since 2013 and has been sold to new owners in 2015.